In 1958 the familiar company Alfa Misr was set up as a trading and supplier of textile products for the Egyptian trade. The sales prospered and it started to expand its range importing products from Europe and Asia in 1970. In 1987 Alfa Misr set up the kitchenware and kitchen tools section and in 2004 the electrical appliance section too. The business achieved the maximum positioning of the traditional market, positioning itself as one of the biggest and powerful distributors in Egypt. But the company, with an entrepreneurial spirit, wanted to improve itself and in 2011 it started the ambitious project to supply also the modern market and hyper stores under the responsibility of the second familiar company called New Alfa Misr.

New Alfa Misr even though it is new in the market it has the experience of 56 years in business. Currently, it supplies electrical appliances, but because of the increased sales for its competitive prices, the good commercial relations, its service and its quality products, it has done to recognize its compromise and loyalty of its brands in the market and now the company want to make a new big step in its business giving itself the opportunity to distribute also kitchenware, kitchen tools, tableware and glassware.

In an increasingly globalized market, quality is an essential strategic factor. For this reason, we have acquired a double commitment with quality and environment and this is reflected in the certificates of external auditors that support our way of acting and our philosophy of continuous improvement in all areas of influence: our physical, business and social environment. 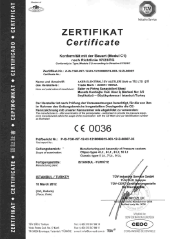 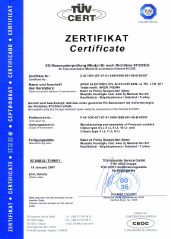 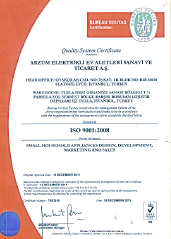 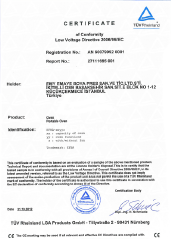